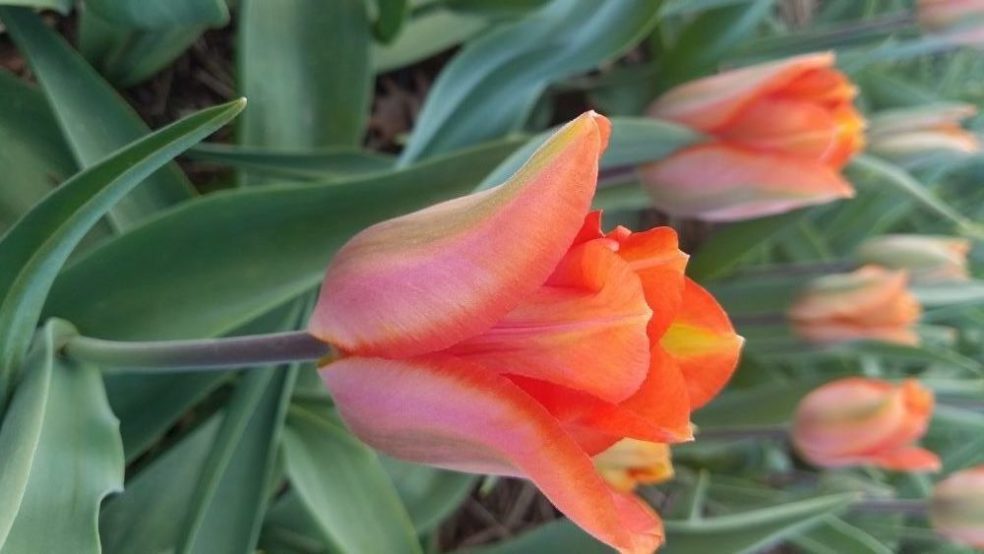 From Patricia C., who made it with a few modifications:

This dish is adapted from the Bon Appetit magazine web site. I made as directed with a few changes: I made only half the recipe which was four generous servings. I used tilapia instead of halibut, overlapping the pieces slightly in a smaller oval dish. I also used only 1/3 cup olive oil instead of ½ cup which would be what half the recipe called for. I served with roasted red potatoes and roasted carrots.  The next day, I made a fish chowder with the leftover fish, potatoes, and carrots. By adding 3 cups packaged fish broth and 2 c milk. Both delicious!

Preheat oven to 375°F. Coarsely grind 1 tablespoon coriander seeds in a spice mill or with a mortar and pestle. (Alternatively, you can coarsely chop with a knife.)